Meeting of the Day New EP 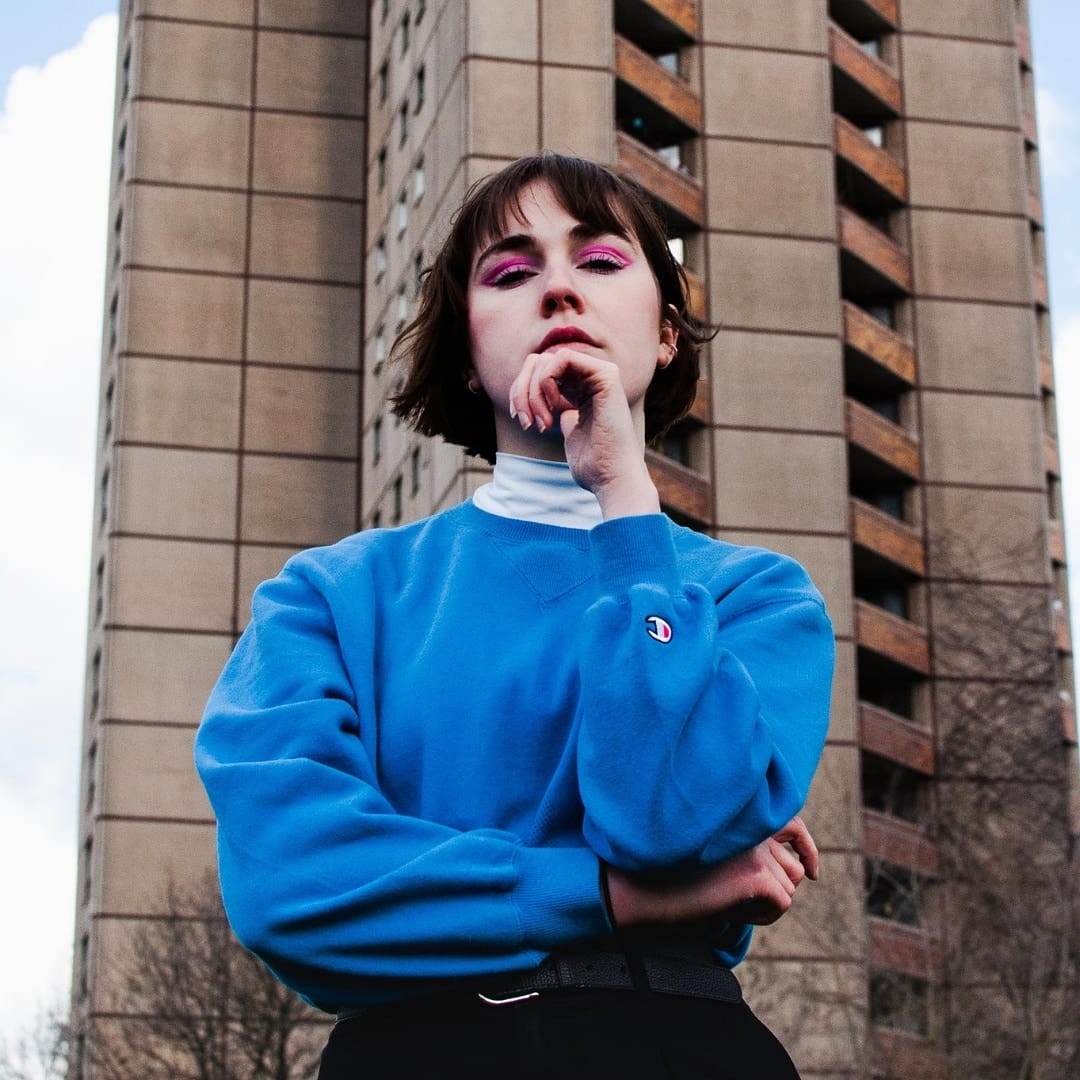 “Team“, Sable’s latest track is described as the wrong side of a closed border. In a time where that issue is particularly relevant to anyone who can look at what’s being going on in the World, tracks like this are necessary to open our eyes to sentiments.

Sable is an electronic producer, songwriter and vocalist made in Manchester and based in Berlin. And that mixe of cultures is clearly noticeable in her tracks. There is a clear Northern English romanticism and intensity that is perfectly blended with the club-culture so common in Berlin. That is particularly obvious in tracks like “Team” where the starting point is based on a pop-rock sentimental vibe that encounters in the electronic evolution a way of progression. And that is done without ever leaving the tracks sensibility and intensity behind. At some point, we feel we are listening to a House track, but we never left the sentimental build up behind us. It’s still there, incisive and reminding us of how human we really are.

She says: “The track dissects lessons learned from painful relationships, and celebrates the strength that comes from having someone in your corner“. “Team” was first conceived under the mentorship of James Young (Darkstar – Warp, Hyperdub) during a one-month residency at Amplify Berlin that was later re-worked by herself over a period of frustration. The vocal arrangements, purposely crafted this way encapture that state of mind. The percussion is by Mike Monaghan, the mixing by Jane Arnison and the mastering by Quuer Ear Mastering. The incredible video is by Project Lockout, directed and produced by Michael Lynch and featuring Mark Notley.

Sable’s just-released debut EP – “Kitchen Sink” – was written, recorded and produced in the latter half of 2020 when she became trapped in Berlin over Christmas, far away from family and friends: “all tracks explore feelings of alienation, political & social frustration, and finding joy in those around you. Moving from tongue-in-cheek to deeply confessional, they capture the full scope of being 23: madly in love with the world, and deeply angry at its flaws“.

Shame is without a doubt the most feel-good song about a bad situation, we've heard all year. And a no-brainer of a soul track.