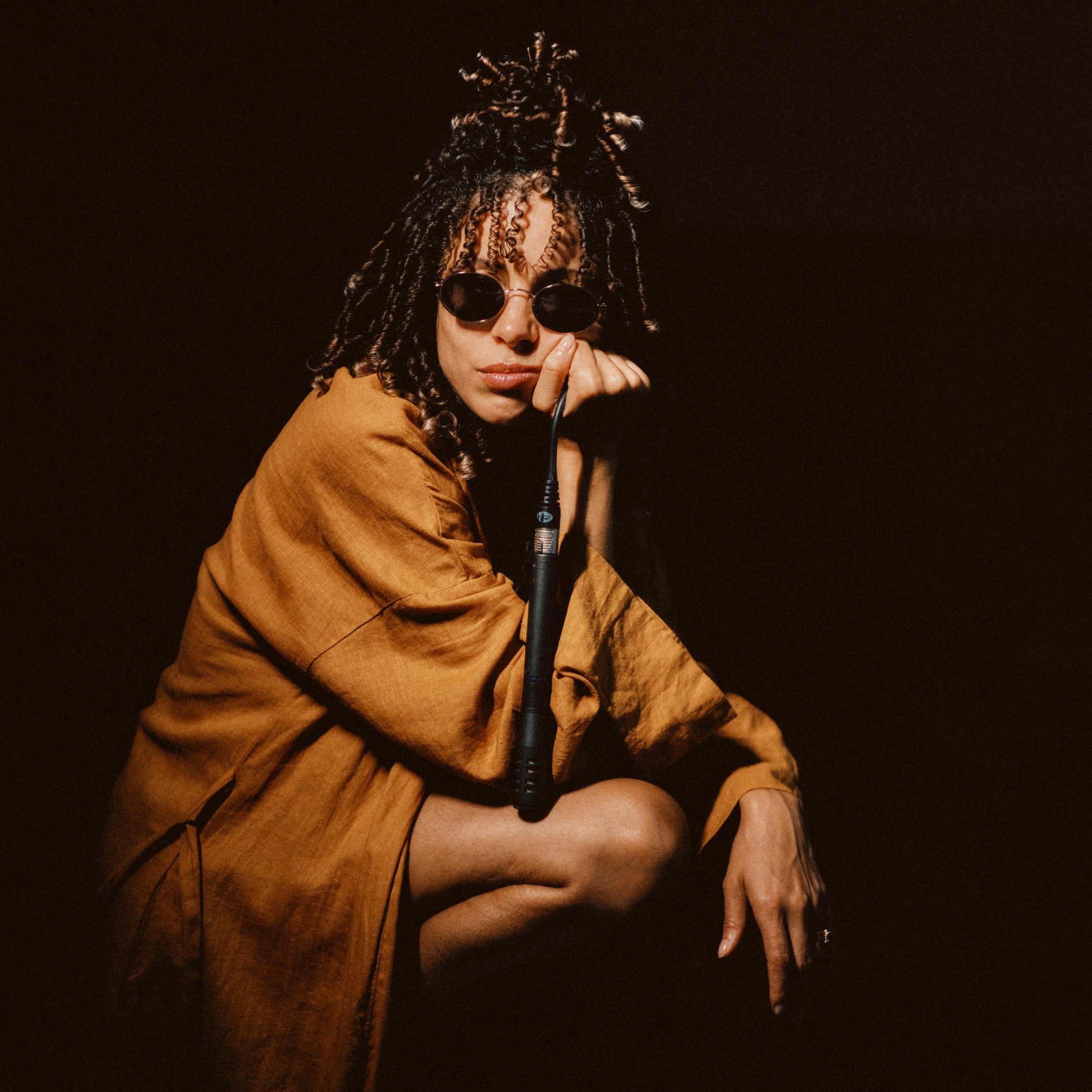 “Starlight” is the debut single from PINK LAKSA, an Australian-based singer-songwriter of French/African descent that goes for all the pop vibes that feel both cool and with a sense of modern flow and R&B waves coming through.

The track talks about procrastination and her inner dialogue with discipline. She describes herself as a “space cadet” too. Even when describing the type of sound she makes she argues for lazy pop. However, there are a lot of contradictories here. “Starlight” was created on one ideal day for procrastination – in Montreal with -40ºC outside – and while the process of its creation involved calming substances, the progression in the track is quite straightforward and positively engaging with an energetic feeling chorus that easily gets into our heads. And while it talks about thinking more than doing, it actually feels like she knows what she wants, with a great pop vocal and specific instrumental hooks that have the potential to turn her into what she dreams the most.

“It goes away, it fades away fast” are sung just like the vocal melodies were meant for that guitar and drum pairing. There is a small reverb on the voice, but not too much. We can feel the deep power in the simplistic hooks. As a new pop track. It has it all. We never feel it tries too hard. It flows naturally and is hard to let go of. Perfect for the radio.

“The music video was shot in my apartment and on my street. Saën Sunderland captured an actual insight into my lazy life. Except I don’t actually walk 5 mins to the river very often“. She says while she’s looking gorgeous in it.

This is the first-ever track from PINK LAKSA. You can learn more about her and about her future releases in the links below:

An homage to flamenco through electronic music makes for an exciting, pulsating, club-ready concept record.

Directional is the promise of a guiding light in a moment of darkness.