Who says the night is for the artists and creative owls? "This new music project was born in lockdown and fully realised in early morning creativity", in the words of George David a.k.a. Monmoi. 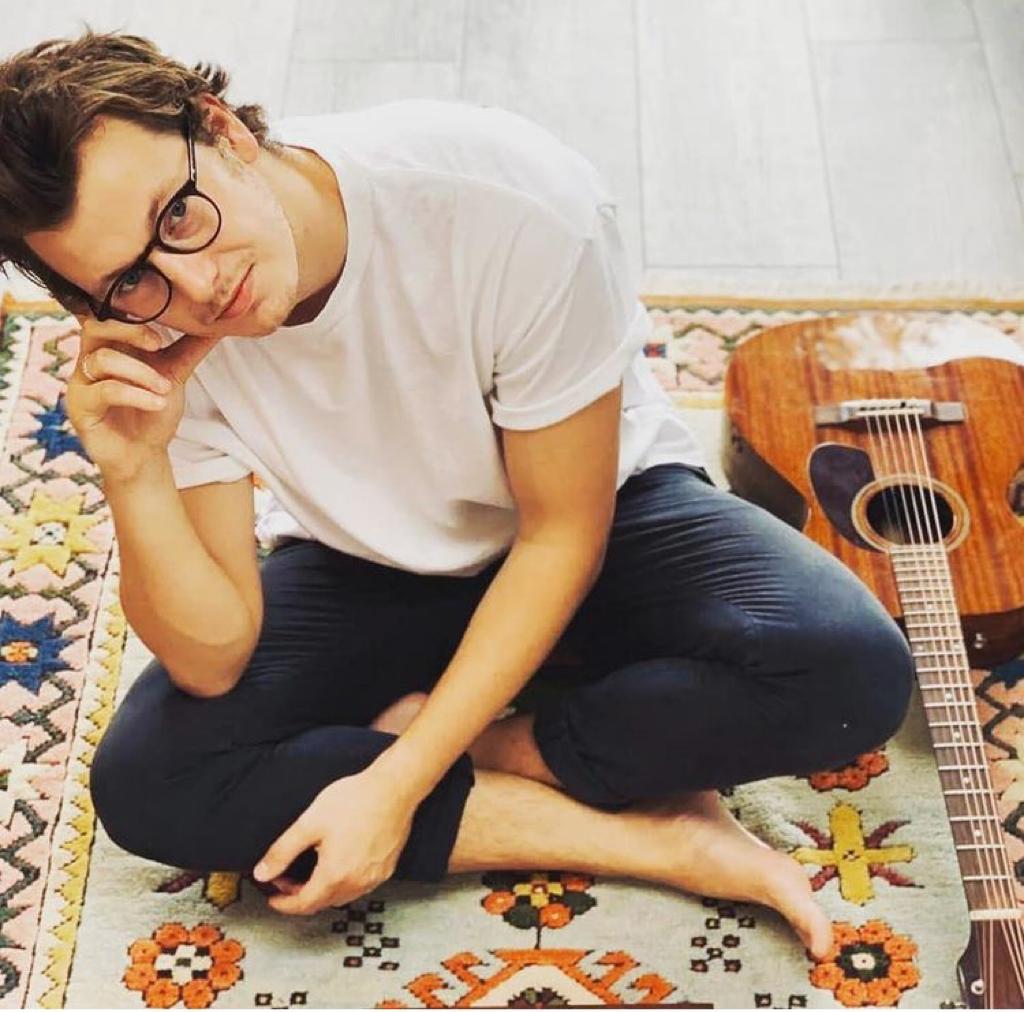 A year has passed since the world lockdown entirely. The unknown and the mystery took place in our minds and for many, that was the trigger. For London-based artist George David, former Lauder, quarantine was a creative period that brought him this new moniker Monmoi. And a year after his first release, I’ll Be Your Friend, the artist already counts with 10 singles (two of them with “B-side”).

Working as a lone-wolf, Monmoi has been recording and mixing everything at his homemade studio in Paddington. He’s been keeping the folk influences that have accompanied him since his first compositions. Now, as Monmoi the lo-fi pop artist switched his tendencies to more danceable beats and synths 80’s inspired. On these, he still keeps his remarkable dreamy vocals.

It’s quite unexpected that GD turned once again to folk, nevertheless, it highlights the raising creativity he has been experiencing. Settle Down (With You) is a complex folk composition built over a crescendo of horns and strings. In fact, this re-switch can be seen as a premonition when the release of fleeting, a deep downtempo dream-pop waving in darkness and subtle rays of light.

2021 starts with Dream/Nightmare, a track made for insomniacs and the ones who crave more than ever for the dancefloor. Then Settle Down, Gretchen comes out. The artist sees it as a 2-piece EP when it’s nothing but a beautiful A and B side. While Settle Down (With You) is a more raw folk song, sounding a lot like Whitney, for instance: groovy ballad, soulful, the song is about a dysfunctional couple who eventually realizes they’re not perfectly made for each other. Apart from these heartbreaking lyrics, the song builds to an uplifting and intense horns melody. It’s almost like it was chanting the discovery of not being a match, it’s liberating.

On other hand, Gretchen remains soft the whole time and the song builds in layers of vocal harmonies, creating a spacious environment that combines with the slow pace of the synthetic beat. Although the two songs appear to differ in almost everything, it’s noticeable some points of connection. The melody created by the keys sounds similar to the one that closes Settle Down, and the progression on both songs too. Gretchen completes Settle Down and give it some sort of an outside perspective as if a voice was speaking to them “Keep your head held high” in the opposite of “Do you think the boy is making you proud? You know he ain’t the one to settle down with you”.

It’s undeniable that Monmoi is a nice journey, a walk on the park side by side with him, through this pandemic year which has given us such bad things but also great discoveries and creative self-motivators.

A Little Nothing – Nobody

Nobody is a piece of folk and pop merged into a masterful catchy song.

duendita – direct line to My Creator