Some bands are already great since their formation. Others become great throughout their work. And few have the talent to become "idols" of their own idols. Here's a musical love story where dreams come true. 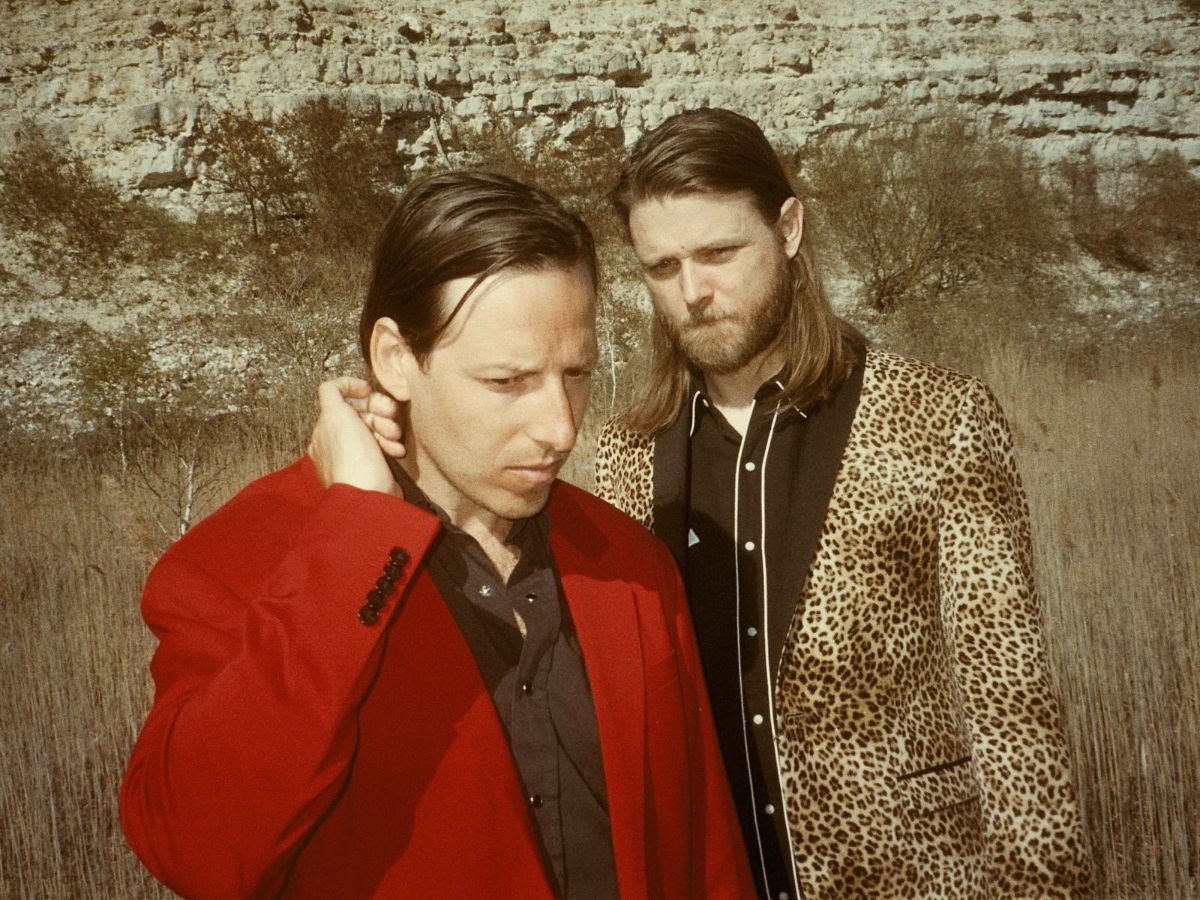 Let us tell you a story. A grown-up boy has his own hero, spends his time listening to his band’s music, then himself forms his own band. A duo. The boy starts releasing his music and one day he realizes his long-time hero is also a fan of his work. The boy then invites the hero to write a song and perform it with him and his band, turning this story into a dream.

The boy is Carl Coleman, Palace Winter‘s frontman, and the hero is Jason Lytle, Grandaddy‘s vocalist. The song they wrote and perform together is this one, The Deeper End. And the post could end right here since it’s quite easy to understand how beautiful the song turned out. But there are a couple more things to say about the band and the song.

Coleman is half of Palace Winter, teaming with Danish pianist and producer Caspar Hesselager, and together they’re creating some dreamy pop-ish indie-rock. It’s dreamy because of Caspar’s chords and floating-like production. It’s pop-ish because it becomes so catchy it could easily be a radio hit. It’s indie-rock because of Carl’s voice and guitar and obviously because it has Lytle in it.

The whole song is, in Coleman’s words, “a story about a bad trip at a weird house party I went to with my sister”, where Grandaddy’s singer’s voice appears to be his conscience, singing verses about consciousness, responsibility, and reasonable truths, “(…) And every storm returns to rage inside your bones (…) Another you is waiting at the deeper end“.

In fact, the song does not bring exactly what we expect from a truly creative and innovative new band: the melody and song structure go smoothly like a boat taken by the waves, thus, it brings an easy instrumental composition yet so fresh and nostalgic, so ambiguous in its own way, showing fearlessly why this song (and perhaps the band) can become a hit for everyone’s ear.

With an upcoming LP later this month on October 23rd, …Keep Dreaming, Buddy might as well be mentioned by us here, in another section, as it probably deserves a proper dissertation, so we encourage you to give the band’s previous work a spin. 🙂

Richard Walters recently dropped his latest contribution to the melancholic side of music. This Fire is about one month old and it is beautiful.

Nothing Less is a sad song turned into an obsessive indietronic eargasm.