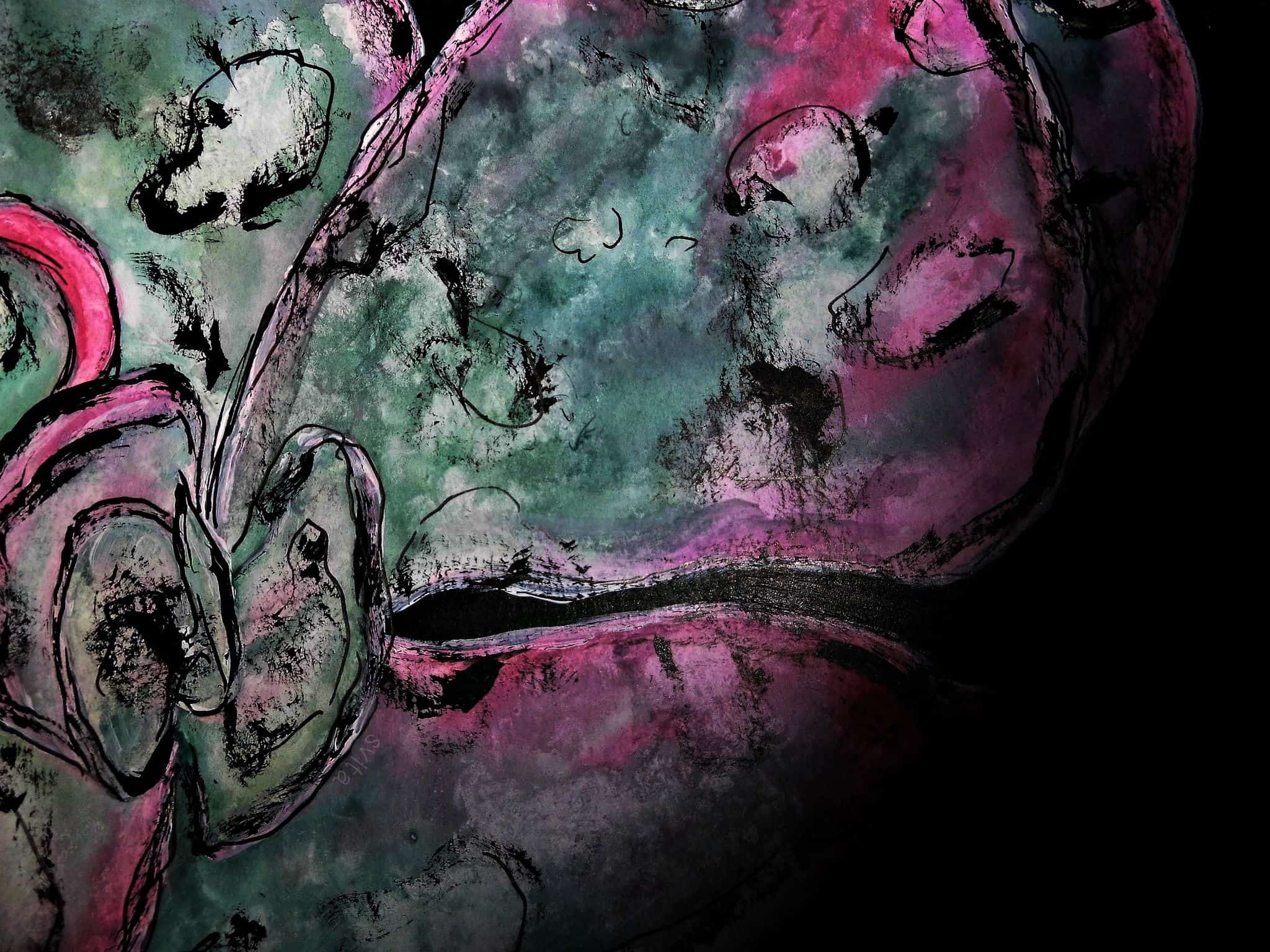 Firgun (also now as Firgun Mute) is a Portuguese indie project that writes and composes proper indie compositions that merge indie-folk with bits of indie rock, dream pop and a lot of melancholic vibes and poetry.

Blue Sunshine is the latest single and is taken out from one of two albums released last year and entitled Magnolia. This is a track that evolves continuously from start to end and does that in a very welcoming way. Also, the melancholy is evident as it is also a hopeless romanticism. The track comes accompanied by a cinematic-like video with quite a strong message and that emanates a distinct vibe on every watcher in a distinct way. And like the song, this is a clip that takes its time to enter our hearts and souls. It is perhaps around the 1.30 mark that when the guitar gets stronger and the vocals do the same, that the message is better delivered.

The end of the track sounds more quirky but always clearly honest. In the end, the vocal melodies are less constant but very engaging and a new feeling of discovery comes along. It’s in that unexpected variations that Firgun seems to mark his difference.

Or listen to the full album now:

We gladly introduce the COLLECTRS and their debut indie wonder When Colours Fade.

Liquorice is unlike anything Alice Jemima has done before. It's a very clever and utterly unique pop song.