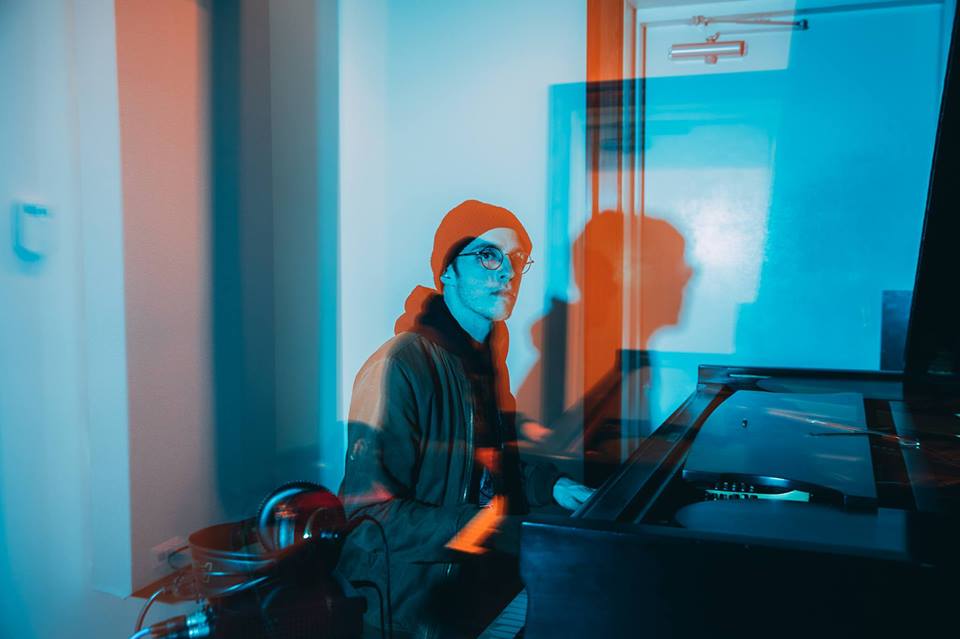 There are voices and there are Voices. Sam Hudgens’ vocals are about the second ones. And as great songs are getting less and less about vocals, it is so good to have the honor of writing about artists like Sam.

Everything starts with Eve. Sam Hudgens’ latest single is one of those songs that grabbed us from the heart. The acoustic powerful and familiar-like vocals have much to do with it. But they are not alone. The acoustic guitar sounds like the perfect companion, and when he goes high and low on the chords we can easily feel the chill in the spine. We love songs like because they are raw and honest, they are all about the feelings and they are what us fall in love with music in the first place.

Of course, there are a lot of resemblances between Sam Hudgens style and some very credited singer-songwriters (James Morrison to start with) in the business. But when a song sounds this good and makes us go back to it so many times, and still sounds better… There is nothing else to say. If ever in doubt just turn your attention on how gorgeous his vocals sound when the guitar almost fades out. Oh, and the piano. That’s just playing with your emotions, isn’t it Sam?

But if you think this is a one-song only repertoire, the next couple of songs will end your doubts. In Bittersweet (Cigarettes) Sam makes use of the synth and some proper vocal modifications, sounding more jazzy and electric. The song variations go from Disclosure to James Blake, without loosing that vocal deepness.

A tendency he also showcases in his first ever single mostly edible. A debut track that is both modern and well crafted without being afraid to be instantaneous. Like the great music creators, Sam knows that taking his time is what makes a listener dive into a song. mostly edible is an electronic wonder and a track with surprising evolution. Also surprising is the fact that such a vocal talent chose to debut like this, with an instrumental-electronic and almost experimental song. That fact is one more reason to leaves us breathless for his debut EP coming out soon.

Fades Away introduces Gavin Haley as a promising new pop act who's about to change the pop world as we know it.

"Over and Over Again"